In Support of Using a “Social Cost of Carbon” 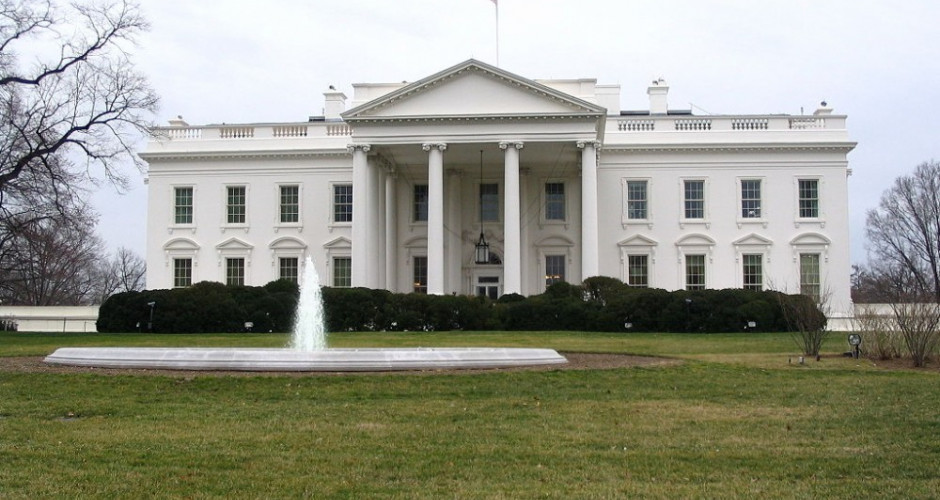 By Юкатан via Wikimedia Commons

The Obama Administration has smartly moved to tally up the costs of climate change. Given the way rising temperatures could drain taxpayer dollars (think: emergency aid) and strain the economy (think: drought) it would amount to malpractice if they did not.

In its efforts to properly account for the economic risks of a changing climate, the president’s officials have arrived at a scientifically sound estimate. Through careful research, they found that the public pays $37 each time a ton of carbon dioxide pollution is released into the atmosphere.

The White House recently opened the conversation about the cost of carbon pollution up for expanded public input and we responded. With the Union of Concerned Scientists, Environmental Defense Fund, the Institute for Policy Integrity and Natural Resource Defense Council submitted public comments in support of using the “social cost of carbon” and the rigorous research that produced the $37 estimate.

Our comments also recommend including more of the risks climate change would create. Pests, pathogens, and air pollution—and their effects on food prices, insurance premiums and health care costs—are a few of the problems the public would pay but are missing from the government’s current estimates.

Superstorm Sandy, summer wildfires in Colorado, and severe drought in the west have given us a glimpse into a future with climate change, and it’s expensive. The government is acting wisely to estimate the cost of climate damage and should continue that work by making sure it’s got as complete an accounting as possible.

← More Than Zero: The Real Costs of Carbon Pollution