How Much Higher? The Growing Consensus on the Federal SCC Estimate 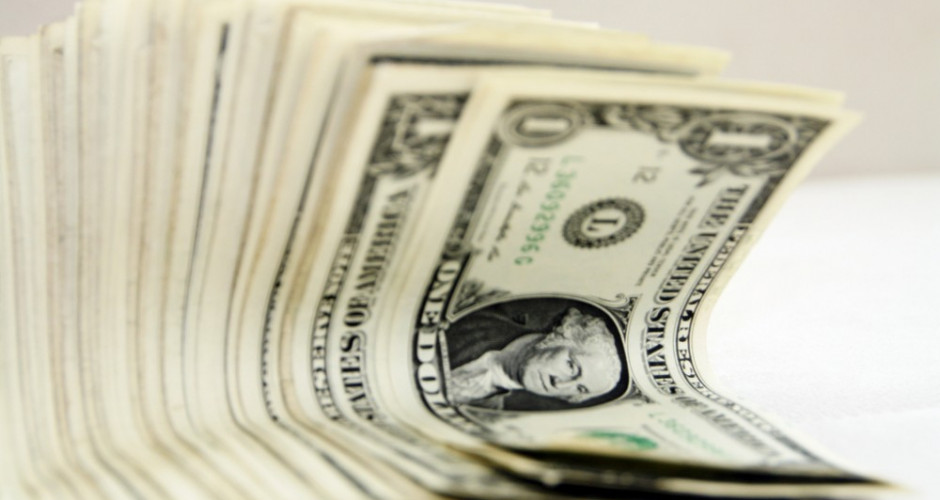 The social cost of carbon (SCC) pollution is a critical policy tool that helps the federal government to account accurately, in policymaking decisions, for the benefits of greenhouse gas reductions. This number represents the economic cost of climate change – including the economic output lost from sea level rise and storms, the spread of disease, and changes in food production – measured as the damage done by each ton of carbon dioxide spewed into the air. The official U.S. government estimate was recently adjusted downwards from $37 to $36 in 2007 U.S. dollars (approximately $41 in current dollars) to correct for minor coding errors.

Opinions about the accuracy of this number are mixed. Many industry groups and conservative political figures argue that the SCC is too high. On the other hand, most environmental groups argue that the SCC is artificially low. Who should we trust? The right? The left? A good place to start is to ask economists – their field of study was responsible for developing the SCC.

In a recently released working paper, the Institute for Policy Integrity did just that (see here). We sent an online survey to 1,103 economic experts – all those who had published an article related to climate change in a highly ranked, peer-reviewed economics or environmental economics journal since 1994. One survey question asked these experts their opinion on the U.S. Government’s SCC valuation – specifically, whether it was accurate, too high, or too low. A majority of respondents (55%) believed that $37 is too low of a value for the SCC. Furthermore, three quarters of these experts believed that the SCC should be greater than or equal to $37. Twice as many experts had no opinion (17.2%) as believed that the SCC is too high (8.6 %). In other words, the current economic consensus seems to be that the SCC is too low. Should this surprise us? Not really – the writing was on the wall.

Recently, William Nordhaus of Yale – a pre-eminent climate economist who helped develop the models used to estimate the SCC – supported the $37 value. Specifically, a Nordhaus-led task force concluded that Yale should set an internal carbon price at the current federal SCC value (see here) – a value of $40 per ton of CO2 in 2015. According to a recent article in which Nordhaus was quoted, the federal SCC was chosen because it was the “philosophically correct” price, and other prices seemed “flawed.” By using this value, Nordhaus and Yale revealed (rather than merely stated) their belief that $40 per ton of CO2 is the correct SCC value.

Nordhaus, despite his extensive expertise, is still only one economist, and we should also look to others. Industry groups and conservatives often cite prominent economist Robert Pindyck, who believes that the models used to estimate the SCC represent the modeler’s informed opinion rather than the scientific consensus. But Pindyck recently stated that “the Interagency Working Group, which used a 3 percent discount rate [and relies on IAMs], obtained the rather low estimate of $33 per ton for the SCC” (Pindyck, 2015 – italics added for emphasis). This characterization suggests that he believes that the U.S. government estimate is biased downwards, not upwards (he recently confirmed this view in an e-mail). Paired with the recent survey results, the views of these renowned experts suggest a mounting consensus.

So what does this consensus mean? Experts seem to think we are likely under-regulating greenhouse gas emissions. One way to address this would be to use a lower discount rate for SCC calculations than the 3% rate currently used by the US government – economists in our survey and Drupp et al. find stronger support for a discount rate closer to 2%.

Additionally, these results indicate that the SCC is likely to increase in the future when the U.S. government again updates its estimate to reflect new scientific and economic information. A previous update in 2013 increased the SCC from $24 to $37 (in 2007 USD). These increases will occur as economists improve their models and introduce currently omitted climate-driven environmental changes; new updates could account for weather variability and improve the modeling of climate tipping points. Modelers can also factor in currently omitted climate damages, such as lower economic growth rates and increased wildfires to name a few (see Howard). For example, if the recent study by James Hansen and other scientists on accelerated sea level rise survives the scrutiny of peer review, the sea level components of IAMs should be updated to reflect this potential – leading to a higher SCC.

Before long, the question of whether the SCC is too high or too low may fade away and be replaced by new questions: How much higher should the SCC be? And how should current policy decisions change to reflect this trend upwards?