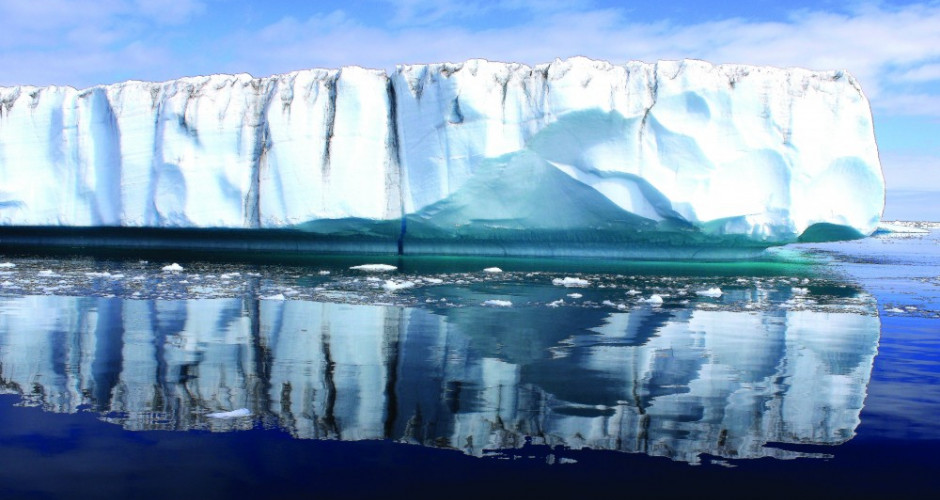 Fires, flooding, and infectious diseases are some of the risks of a warming climate, and they could cost trillions of dollars to cope with. With every hundred-year storm, untamable wildfire, and insect infestation, our nation gets a glimpse of what climate change could look like—and what the price tag will be.

As President Obama takes steps to curb our climate-changing pollution as required by the Clean Air Act, knowing exactly what is on that price tag is even more important because the status quo—emitting unlimited carbon pollution into our air—comes with a cost.

Today, we released a report that examines the government estimate of what the public pays for carbon pollution. What we found is a scientifically sound accounting of climate risks, but also a very big hole where things like wildfires, storm surges, and droughts should be—there are too many risks left out of the calculation.

These missing risks make the status quo look cheap, and policy action much less urgent than it is.

Our report findings show that studies available to estimate the SCC omit many climate impacts—effectively valuing them at zero. Where estimates are available, they tend to include only a small portion of potential harms from an impact. The result is an underestimate of the price the public pays for carbon pollution and a too-low value on climate action. This table summarizes the missing or poorly quantified damages needed to improve the SCC models.

The U.S. government currently estimates that price to be $37 per ton of carbon emissions, recently increased from $24, due to in large part to adding the effect melting ice sheets will have on sea level rise.

The government uses sound science and economics to tally up the costs of a long list of risks to agriculture, forestry, energy demand, water resources, and some health concerns like malaria, but many harms are still missing from these and other categories. While some have questioned the SCC as too high, the real cost of carbon pollution is almost certainly higher than $37. Our report shows that this should be viewed as a lower bound.

Too many serious risks of climate change have not yet been estimated. Droughts, higher food prices, and many more consequences of carbon emissions are effectively counted at $0—as if they would impose no cost to the public.

Many natural disturbances are kept in check by cooler temperatures. Even small rises in average temperatures can lead to significant outbreaks of bacteria, pests, and weeds. With even only a small uptick of a few degrees in global temperatures by 2100, at minimum what is projected, interrelated risks of pest populations, pathogen areas, and air pollution would be increased and exacerbated at the cost of agriculture, forestry, public health, and economic security.

But, currently these consequences and their effect on food prices, insurance premiums and health care costs are omitted from social cost of carbon estimate.

Scientists say that higher temperatures would mean inhospitable oceans and more intense droughts, and economists agree these issues lead to big public tabs for water scarcity, forest, and agriculture. Fisheries that provide fresh seafood and are the primary source of protein for over a billion people would be at significant risk as waterways become too acidic for certain species, and storms disrupt aquaculture. Coral reefs, which support over 25% of ocean biodiversity, would be unable to survive in acidic oceans and would face destruction.

These possibilities would inflict a heavy cost to the public—clean water could become an even scarcer commodity than it already is, tourism dollars would drain from dive spots, the price of shrimp and other diet staples would sky rocket. But these risks are also omitted from the social cost of carbon estimate.

Scientists worry about the interaction between sea level rise and increased storm strength which causes more problematic coastal flooding of the likes seen in Hurricane Sandy. There is also scientific concern that weather variability will create more extreme heat waves in some places, heavier precipitation in others, and increasingly severe weather events in most parts of the planet.

The public often picks up the tab on the consequences of these kinds of changes in weather—homes ruined, property values disintegrated, relief funding. But these are only partially accounted for in the social cost of carbon estimate.

In addition to these and the many other specific damages that are missing from the social cost of carbon estimate is an insufficient accounting of the risk of catastrophic consequences in the future. Even if there is only a small chance of climate change causing economic harm on the scale of the Great Depression, that risk should be factored into our carbon pollution decision making. Currently the social cost of carbon captures very few of the threats of the most devastating risks of a warming climate.

Many costs of climate change are left out of that calculation, erroneously driving it down. These missing components should be taken into account in the government’s future re-evaluations to avoid underestimating the economic risk the public is exposed to should global temperatures continue to rise.

← In Support of Using a “Social Cost of Carbon”

Playing Catch Up to the IPCC →