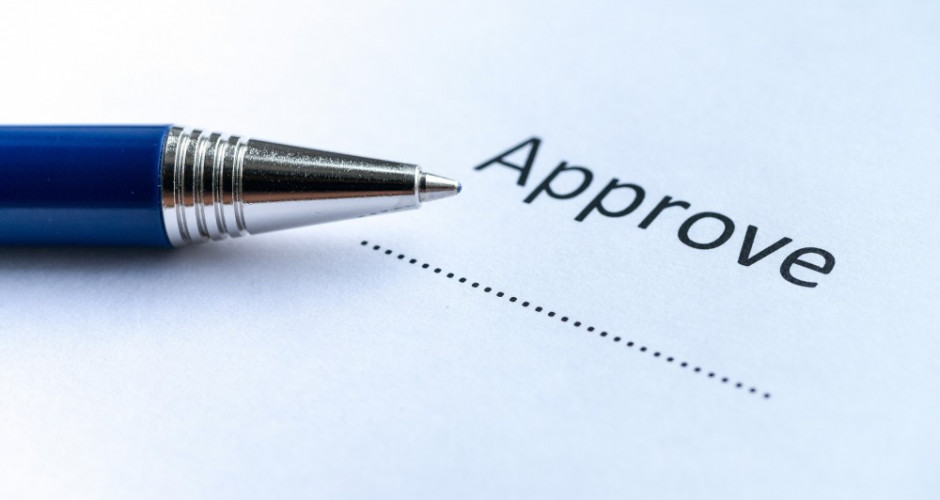 The U.S. social cost of carbon (SCC)—the set of calculations estimating that a ton of carbon dioxide emitted today causes about $40 worth of damages to human health, ecosystems, and the economy—now comes with a stamp of approval from the U.S. Governmental Accountability Office (GAO).

At the behest of Senator David Vitter and several other Congressional Republicans, the non-partisan watchdog group was tasked with investigating the SCC and the process by which it was calculated, after a 2013 update increased the official SCC by approximately 50%. The SCC was first estimated in 2010 by the Interagency Working Groups (IWG), consisting of several executive agencies and cabinet offices (see the GAO report for a list).

In its recent report, the GAO found that the IWG did a sound job. The report even highlights the IWG’s finding that the current U.S. SCC estimate may be too low due to omitted climate impacts.

In a separate report issued earlier in the summer, the GAO also found that the Office of Management and Budget (OMB) agrees with the IWG’s choice of discount rates (2.5%, 3%, and 5%). Critics have insisted that 2004 OMB guidelines (Circular A-4) mandate a higher discount rate, but the IWG and OMB have been clear: high discount rates do not make sense in the context of climate change because intergenerational benefits and costs are present.

The GAO concluded that the IWG’s work was transparent—it utilized group consensus and well established climate-economic models from the academic literature (i.e., the DICE, FUND, and PAGE models). In addition to finding that the IWG clearly laid out the limitations of the resulting estimates, the GAO found nothing inappropriate in the process or substance of the IWG’s updated SCC. The IWG was simply carrying out its stated 2010 plan to update the SCC every two years, or when significant, peer-review updates to climate-economic models are made available. The 2013 update met these conditions. The 50% increase in the SCC between 2010 and 2013 was solely the result of updates by the model developers to the science and economics underlying the three climate-economic models used by the IWG.

Now that the IWG process has the GAO’s blessing, what’s next for the SCC?

The IWG timetable calls for another update in 2015-2016, and new improvements to DICE and FUND are already publically available. But is there more that can be done to improve the SCC calculations, beyond plugging in the latest versions of these models every two to three years?

The IWG’s stated goal is that the SCC “should be updated over time to reflect increasing knowledge of the science and economics of climate impacts,” (see its 2010 Technical Support Document). From an economic and legal perspective, the IWG is off to a good start. However, it should make several key improvements in the next round of updates:

With respect to this final point, the IWG and various government agencies, such as the National Science Foundation, should increase funding for work that aims to estimate the monetary cost of future climate impacts. This would be consistent with the 2010 IWG goal of “revisiting the SCC values within two years or at such time as substantially updated models become available, and to continue to support research in this area.” In particular, by funding interdisciplinary research with this aim, these agencies could substantially move our nation forward in understanding the cost of climate change. This would help agencies make the most efficient policy decisions, and increase social well-being.

The IWG should not rest on its laurels. Now that the GAO has approved its process for updates, it should consider a more thorough update of the science behind the SCC. Many of these steps are easy and within reach. Others will take encouragement and research by academics, as well as the IWG and other agencies, starting right now.

← Playing Catch Up to the IPCC

The Future of Fires →